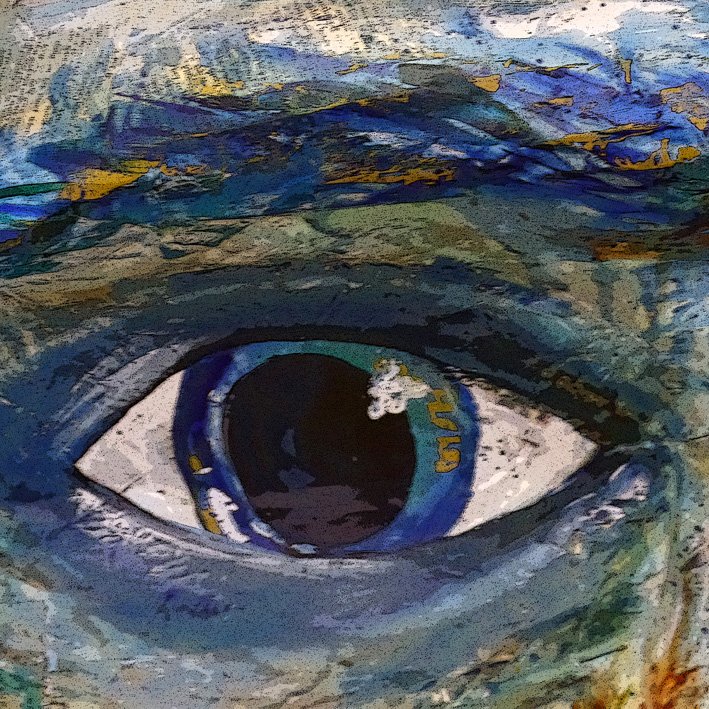 Films and shows at Taliesin Arts Centre w/c 15 December
On Thursday 18 December at 7.30pm we have a FREE EVENT – a new play still in development being shown as a trial performance – Windsongs of the Blessed Bay , by D J Britton. While a free event, students are encouraged to book early as a large audience is expected

Written by D. J. Britton with music by Andy Tamlyn Jones and a cast including Richard Elfyn, Eiry Thomas, Gwydion Rhys and Gwawr Loader. Windsongs of the Blessed Bay is a vivid adventure in theatricality, story-telling, comedy and history which brings together legendary Singaporean puppet master Benjamin Ho and talented young Welsh designer Bethany Seddon. The result is visually startling. It tells the story of a blind young woman, Betrys, who sets to sea from St Bride’s Bay, West Wales in pursuit of her grandfather’s dream, only to encounter Welsh worlds she never imagined and a soul battle of mythic proportions. Betrys hauls in a rich catch which will change the way she experiences the world. Taliesin and Theatr Cadair invite you to this performance early in its creation, before its planned tour in autumn 2015. Its presentation will be followed by the opportunity to feedback in a Q&A session immediately afterwards. Book here http://www.taliesinartscentre.co.uk/performances.php?id=972