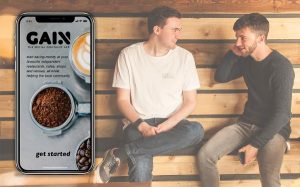 discounts around Swansea and in turn help local charities and independent businesses.

END_OF_DOCUMENT_TOKEN_TO_BE_REPLACED

Since April 2018, students in Wales have legal rights to use the Welsh language.

These rights have been created as a result of  ‘Standards’ introduced to the University.

END_OF_DOCUMENT_TOKEN_TO_BE_REPLACED 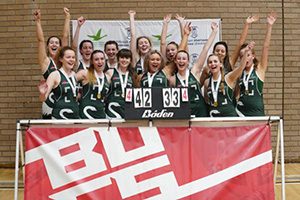 With a new academic year around the corner, Swansea University and its sports teams celebrated their highest-ever finish in a British Universities & Colleges Sport (BUCS) season.

BUCS delivers more than 50 sports to almost 160 member institutions – including some further education colleges – comprising a busy league programme of over 5,800 teams and over 120 championship events every year. Swansea University’s previous highest finish was 25th, which has been achieved on three occasions.

The season saw some notable achievements along way, including the men’s rugby team securing promotion to BUCS Super Rugby – the highest level of university rugby – following a thrilling 32-28 victory over Nottingham Trent back in April.

Meanwhile, the men’s lacrosse team stormed their way to Premier promotion with a 23-2 home victory over Surrey in the second leg of their play-off. Both the hockey first teams topped their tables whilst American Football achieved an impressive semi-final finish in the National Championship.

In total, there were 16 league winners and nine promotions for teams across a variety of sports including rugby, lacrosse, golf, hockey, football, table tennis and badminton.

On an individual level, Emily Williams claimed a gold medal at BUCS Surf, while Lucy King secured a third-place finish in Judo, bagging herself a place at EUSA 2019. The swimming club provided numerous medals at both the long and short course championships with notable performances from Liam White, Lewis Fraser and Alex Rosser.

Robbie Carrick-Smith led the medal count at the Athletics BUCS Outdoors, earning himself a silver in the ambulant discuss and bronze in the ambulant shot put, while Ross Gwenter fought his way to a heavyweight silver at the Boxing Championships.

The Post Office will be closed from Monday 19 August – Thursday 5 September due to staff holidays. Apologies for any inconvenience caused. 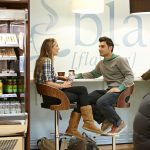 Blas will be closed for refurbishment from 19th-23rd August. END_OF_DOCUMENT_TOKEN_TO_BE_REPLACED